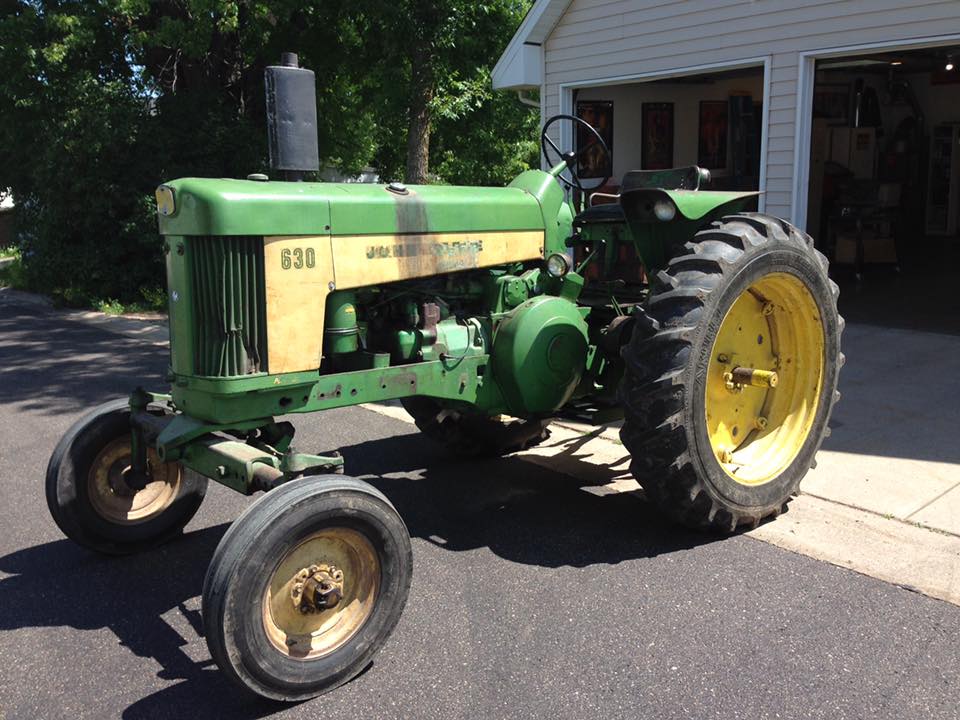 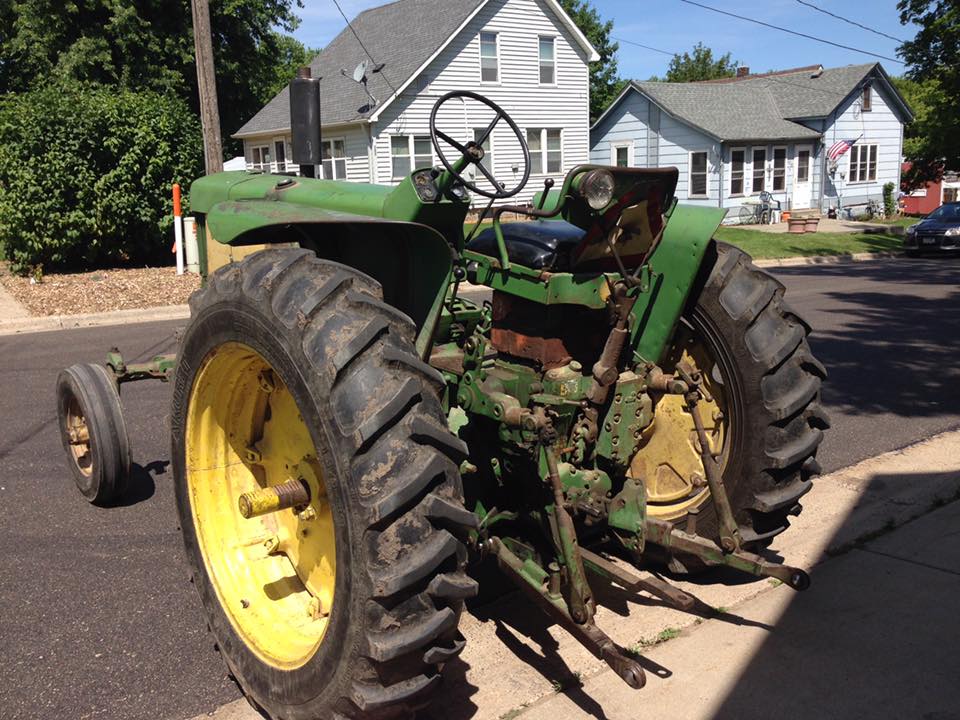 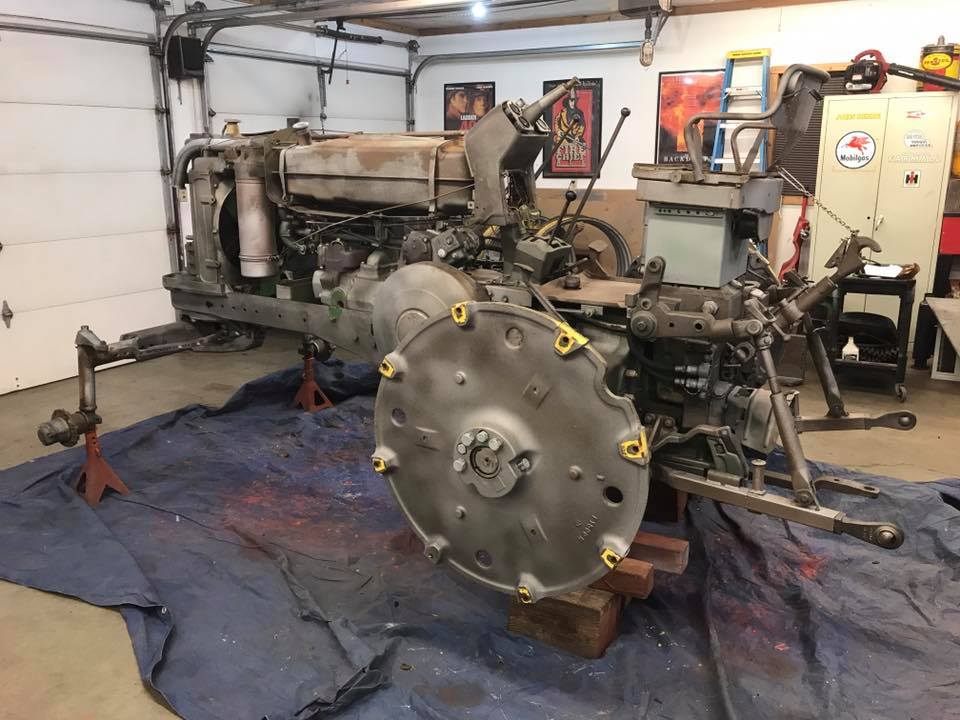 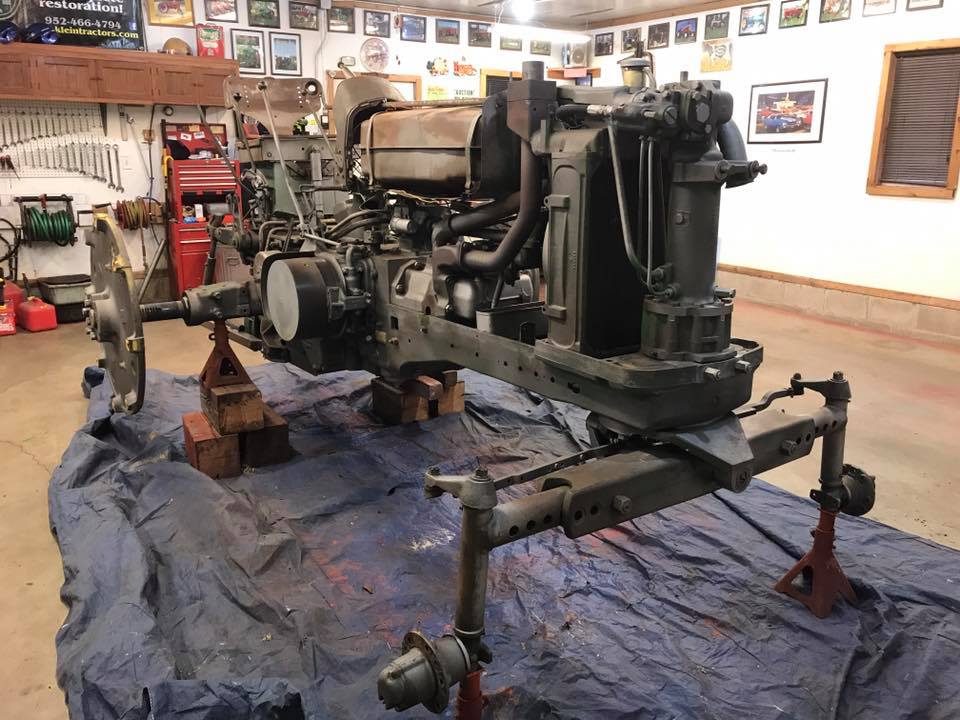 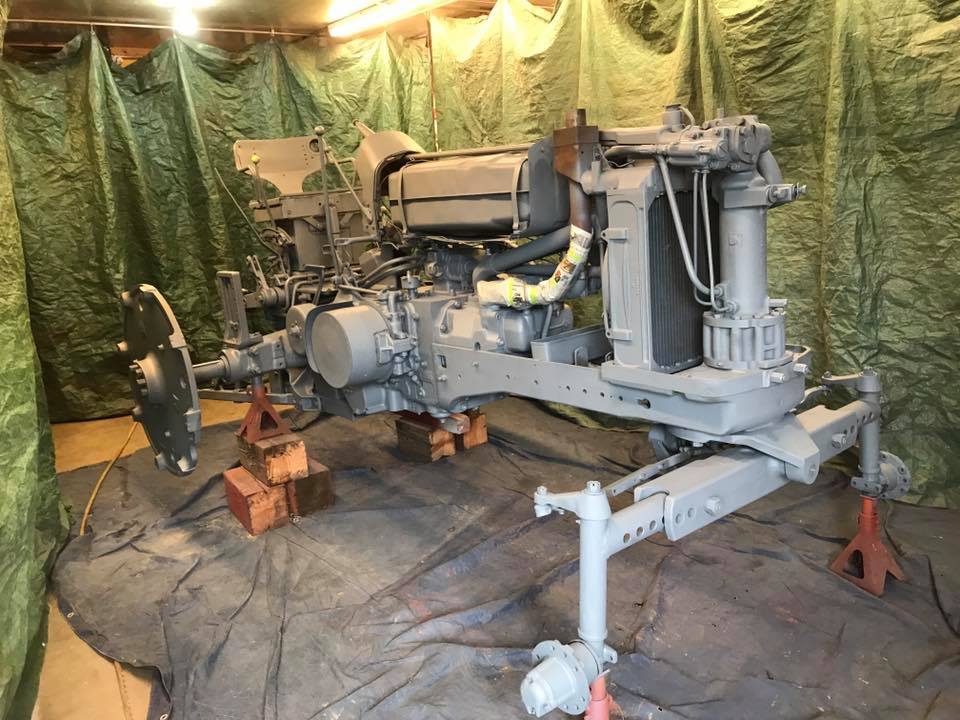 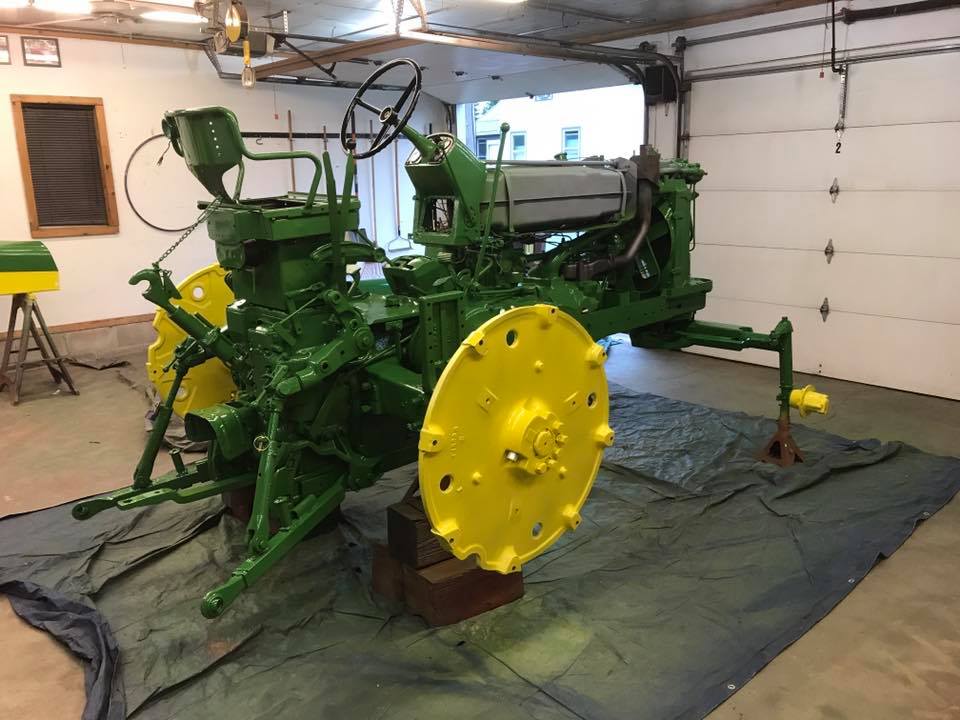 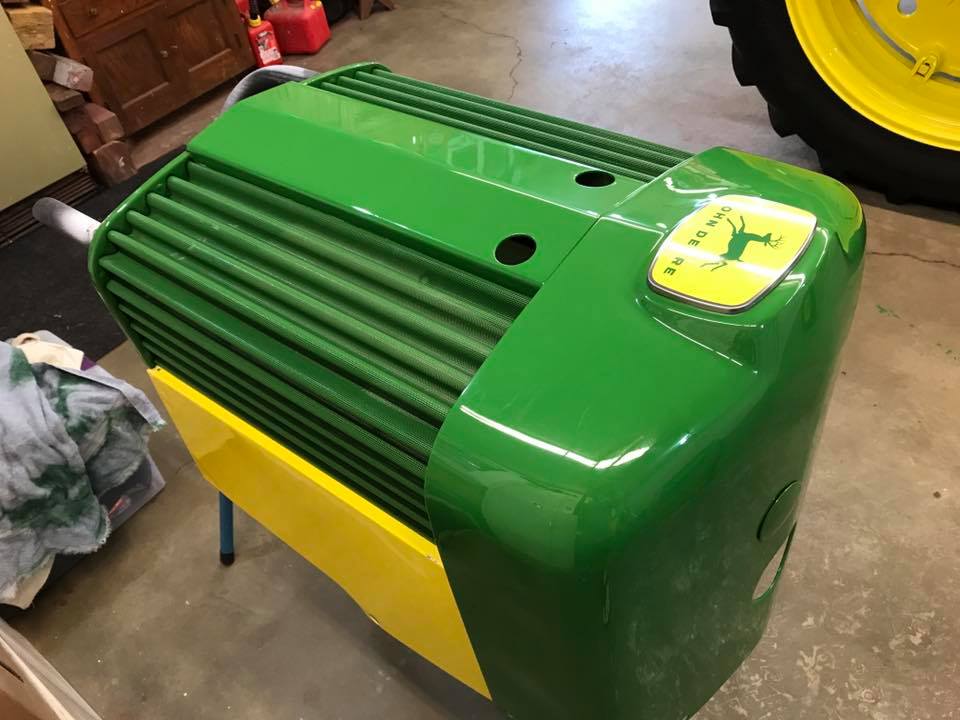 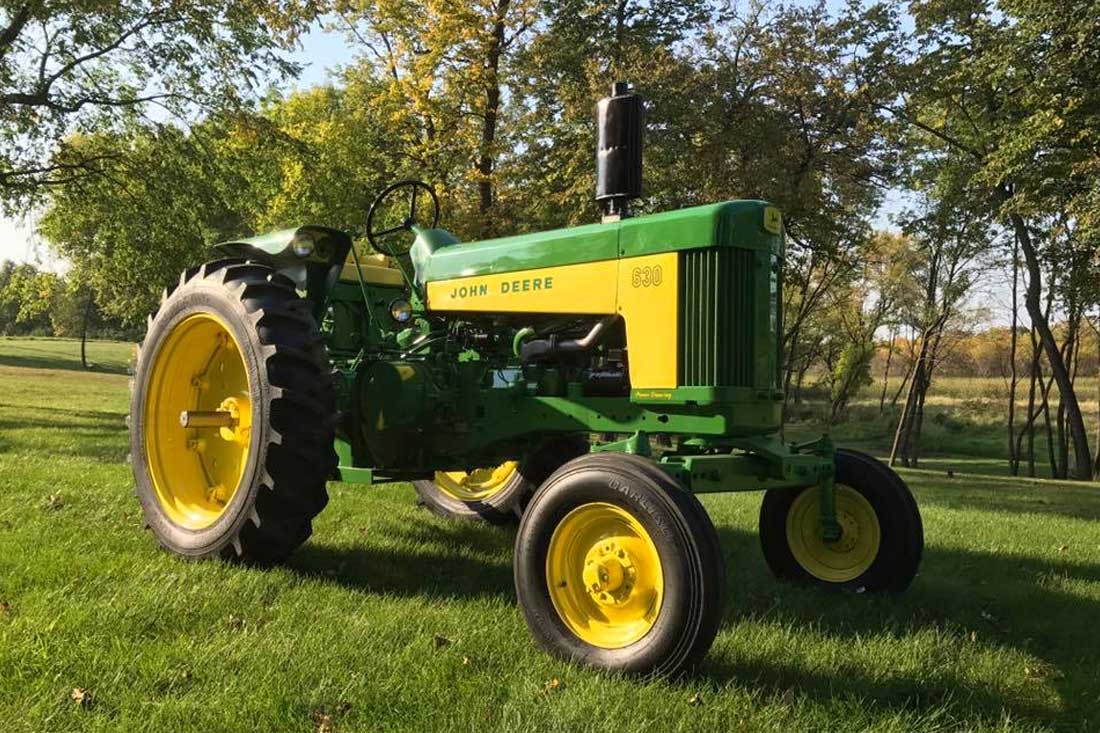 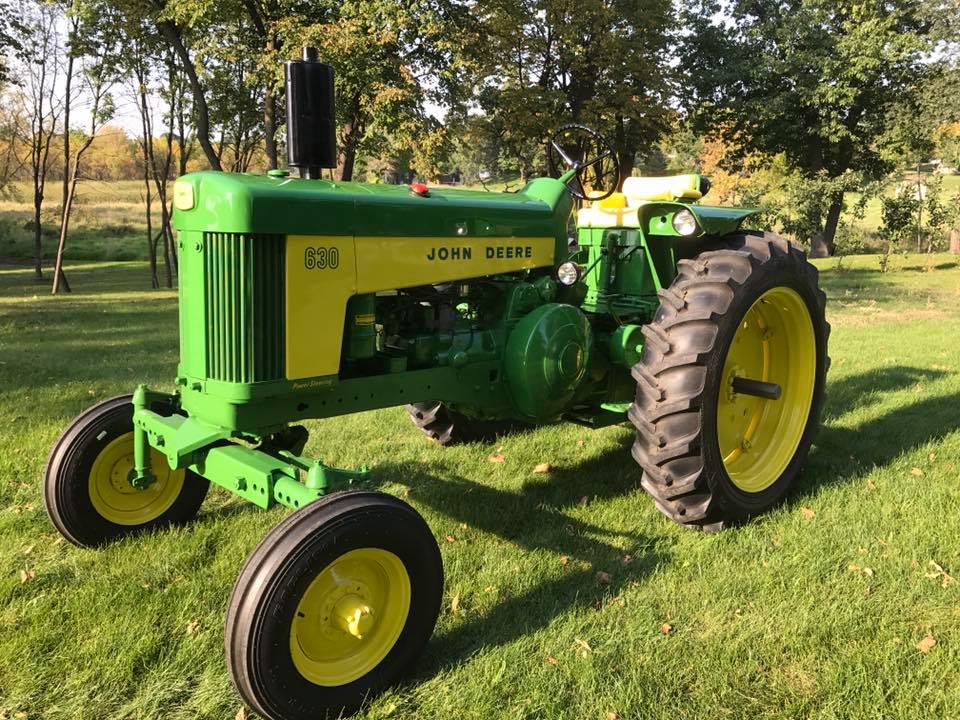 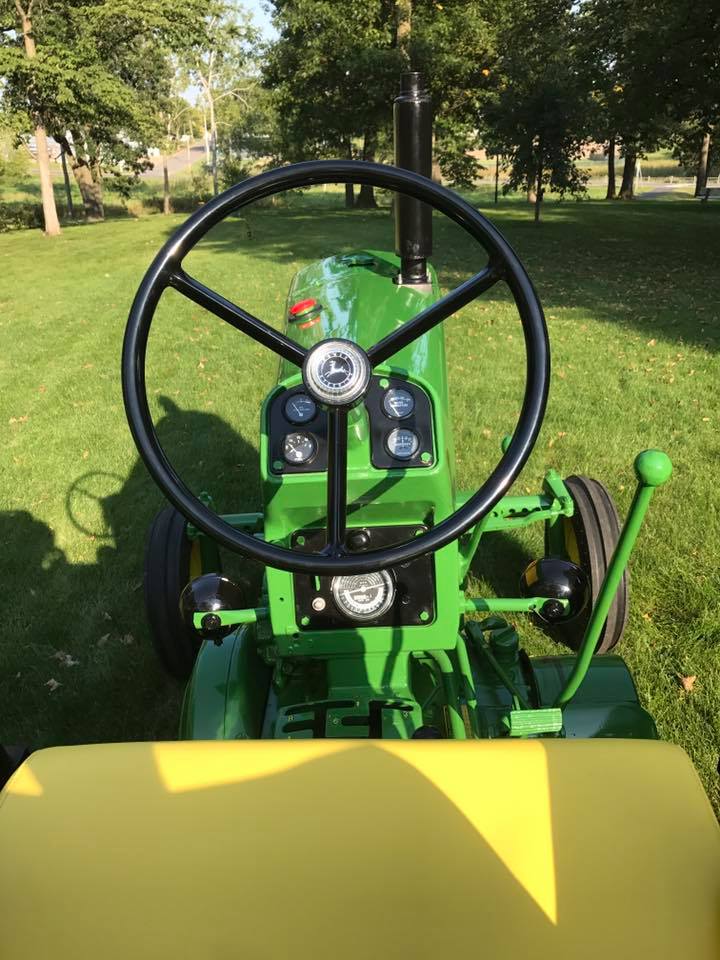 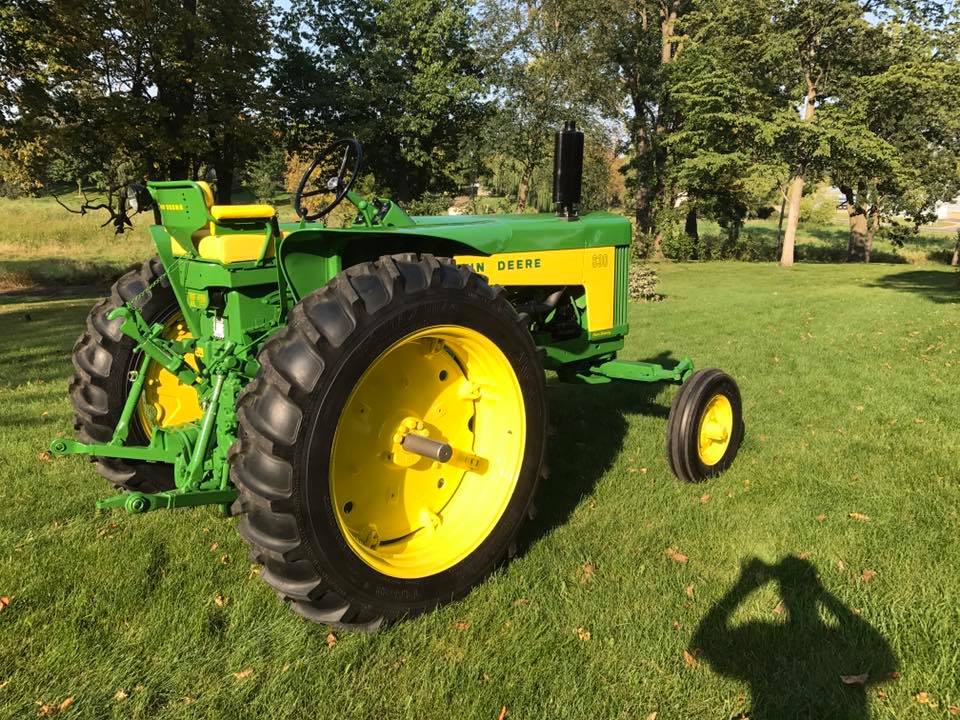 This 1959 John Deere 630 was brought to us in good running condition. This JD was bought new by his father and it never left the farm since. His parents have passed and the cows are gone, but the farm and this lone tractor still remain. It does however still have a few light duties around the farm place, mowing trails and grading the driveway is the few chores it has.

1959 was getting to the end of the John Deere 2 cylinder tractor production. It gave around 45 horse power, Power steering, live hydraulics, 3 point hitch and 12 volt wiring, that was a nice working tractor for a farmer in 1959. But it was late August of 1960 is when John Deere decided to start with the production of the 4 cylinder engine, since the 2 cylinders couldn’t be built any bigger as the largest model 2 cylinder 830 was proven to give out a massive PTO 75 Horse Power!! Along with the new 4 cylinder being produced in ’60 the John Deere physical styling was to have a very new look, while staying true to the green and yellow colors.